Recurring Revenue Allowed Us to Scale The Agency Hour
Recurring Revenue Allowed Us to Scale This week on the Agency hour, we’re chatting with Brandon Hirst to break down how Brandon went from 8K to 34K in recurring revenue in a single year. We also discuss how his stress levels have dropped thanks to growing his team, dealing with push-back & never trading time for money.

Looking to make 30K in new revenue in the next 120 days, GUARANTEED?
Click here and let's get to work: https://30kguarantee.com/go
View Full Transcript We have a MAJOR announcement....Drum roll please... Our coaching team is expanding! We now have a team of 6 coaches at Agency Mavericks and... 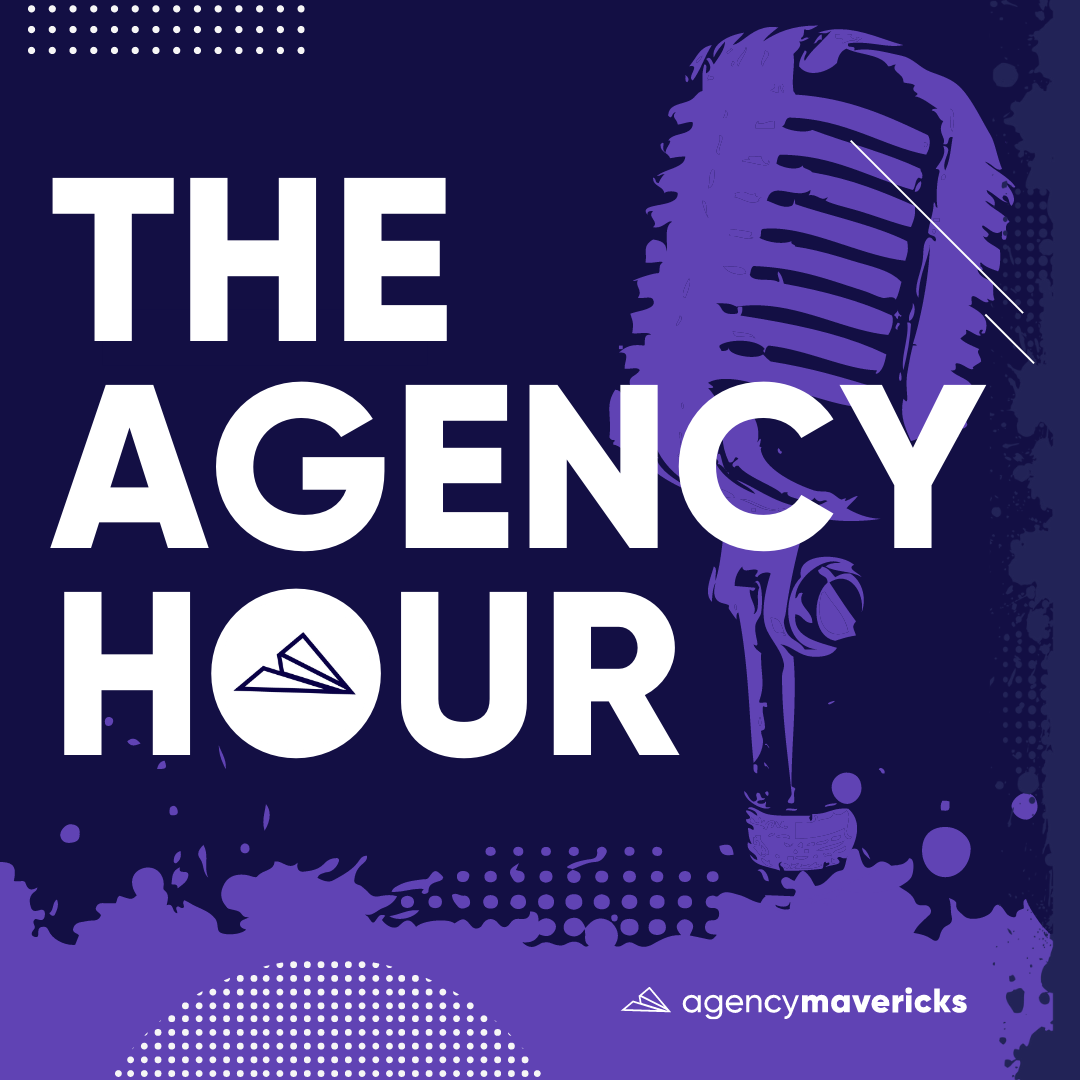 Clarity can sometimes feel like an overused industry buzz word but there is nothing like knowing your business is headed in the right direction....